For me, a dog walk is never just about walking the dogs.  It's about looking at strange mosses and admiring the many varieties of fungi on trees.  It's about turning over rotted logs to see if the Salamanders have awoken yet. 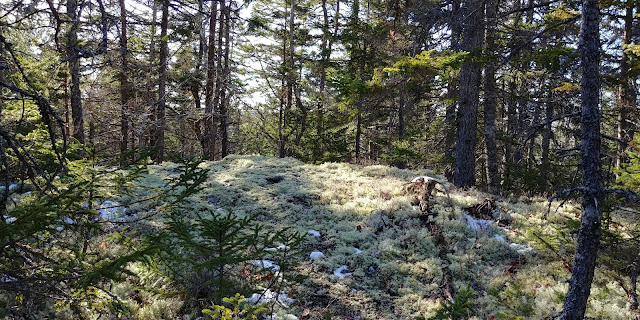 Because spring is so very late here in Nova Scotia each new bit of growth is cause for joy. 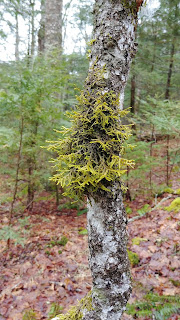 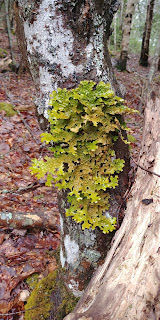 April 26-29 I'll be taking part in the Halifax entry in the iNaturalist World-wide Bio Blitz where participants take a  geo-tagged photo of anything in nature and upload to iNaturalist.  The immediate goal is for Halifax to have the highest number of observations; the longer term goal is to add to general knowledge of nature.   Anyone in the Halifax Regional Municipality can take part.  Calgary is also taking part.  Not sure why there aren't more Canadian cities.  Last year's winner was San Francisco ! 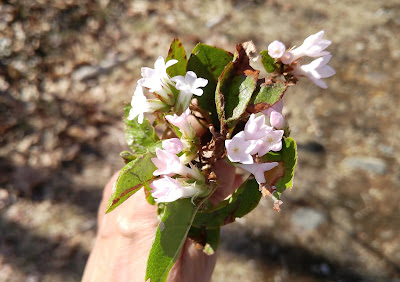 Imagine if we did this every year.  We'd be able to compare observations year over year and those observations over time would help us to track the effects of climate change. 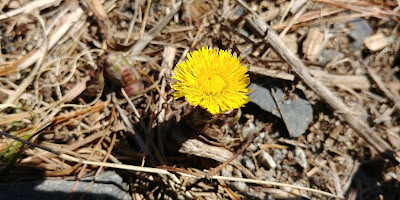 Now imagine that someone already did this 100 years ago.

In 1896 Alexander MacKay, a superintendent of education in Nova Scotia, began a program where students in 1400 schools were asked to watch for the "first appearances" of plants in spring as they walked to and from school.  The children reported things like animal migrations and thunderstorms.  Classroom teachers were responsible for writing down what students reported and sending the data to MacKay at the end of each school year.  MacKay collected the data, summarized it and published the results in a Dalhousie University scientific journal every year for 23 years.

In the 1917 edition of his published data, MacKay wrote that he left the records to the Museum of Natural History in Halifax  so they could be used in the future by "students of climate". 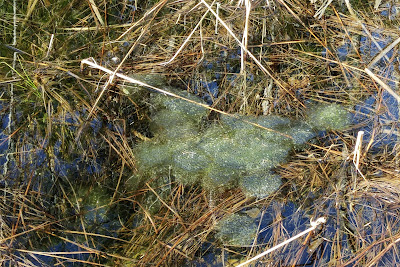 That data -- now more than 100 years old -- is helping reveal to modern researchers more about climate change today and is showing some of its tangible effects in the Maritime region. 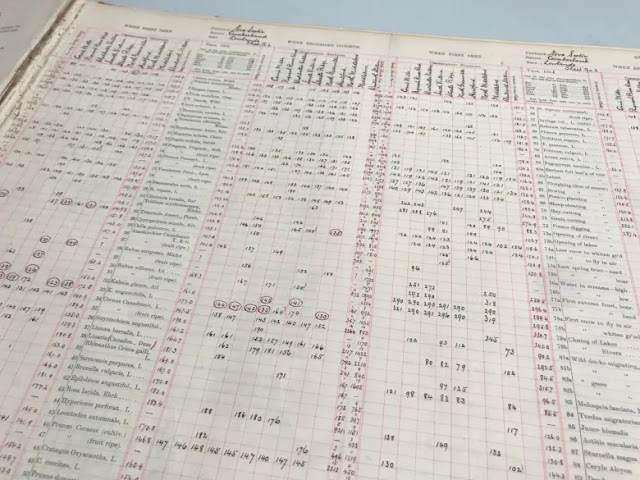 MacKay's school children and the ordinary folk who will be making observations on next weekend's "Bio Blitz"  are "citizen scientists"; their contributions to observing changing patterns over period of time are invaluable. 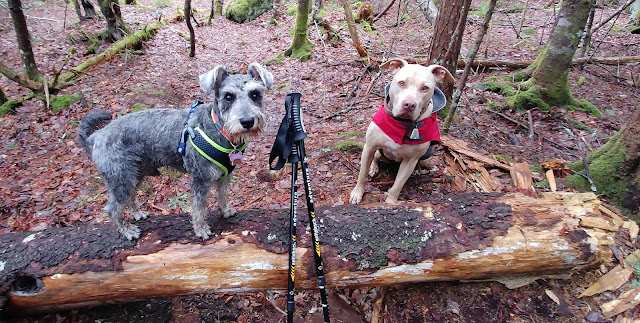 iNaturalist is free to join and exists not just for this one weekend.  It was created so that ordinary folk like you 'n me all over the world could post photos of things we see.  Over the years these observations are going to be very useful.  BTW local "experts" in your area will identify the images you post if you aren't sure what you're looking at.  It works particularly well with modern cell phones.

Special thanks to Dexter and Sooki who wait patiently while I stare at things they could care less about.

Note:  I cribbed some of the text in this post from this CBC news article written by Shaina Luck.